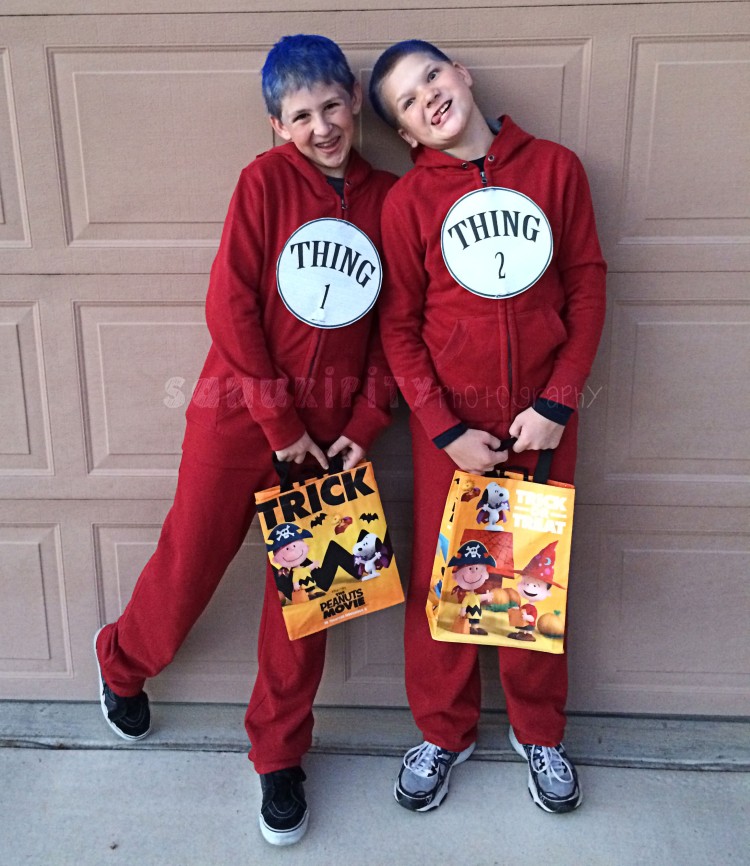 A terrible picture. But this is my son and his friend last year for Halloween. I hate buying costumes that are only worn once. I thought at least he would wear these clothes again. Nope. Never. LOL.

The city where I live outside of Albuquerque, was founded because of Intel. Since I have lived here, we have seen divisions close and people get laid off. New jobs created (but not as may as were lost). A whole bunch of people from Ireland brought over and their housing paid for. A new Intel built near Phoenix. And this Intel is closing. They decided to more utilize the Phoenix building. So the people here that didn’t want to retire, or have to find a new job, had to get “rehired” by Phoenix or Oregon. Brendan’s friend here had to move to Oregon. Sadly, they never said goodbye. And we still haven’t seen Intel close completely yet. It will greatly impact our community, so hopefully there are plans for replacements.

One thought on “A Pair”